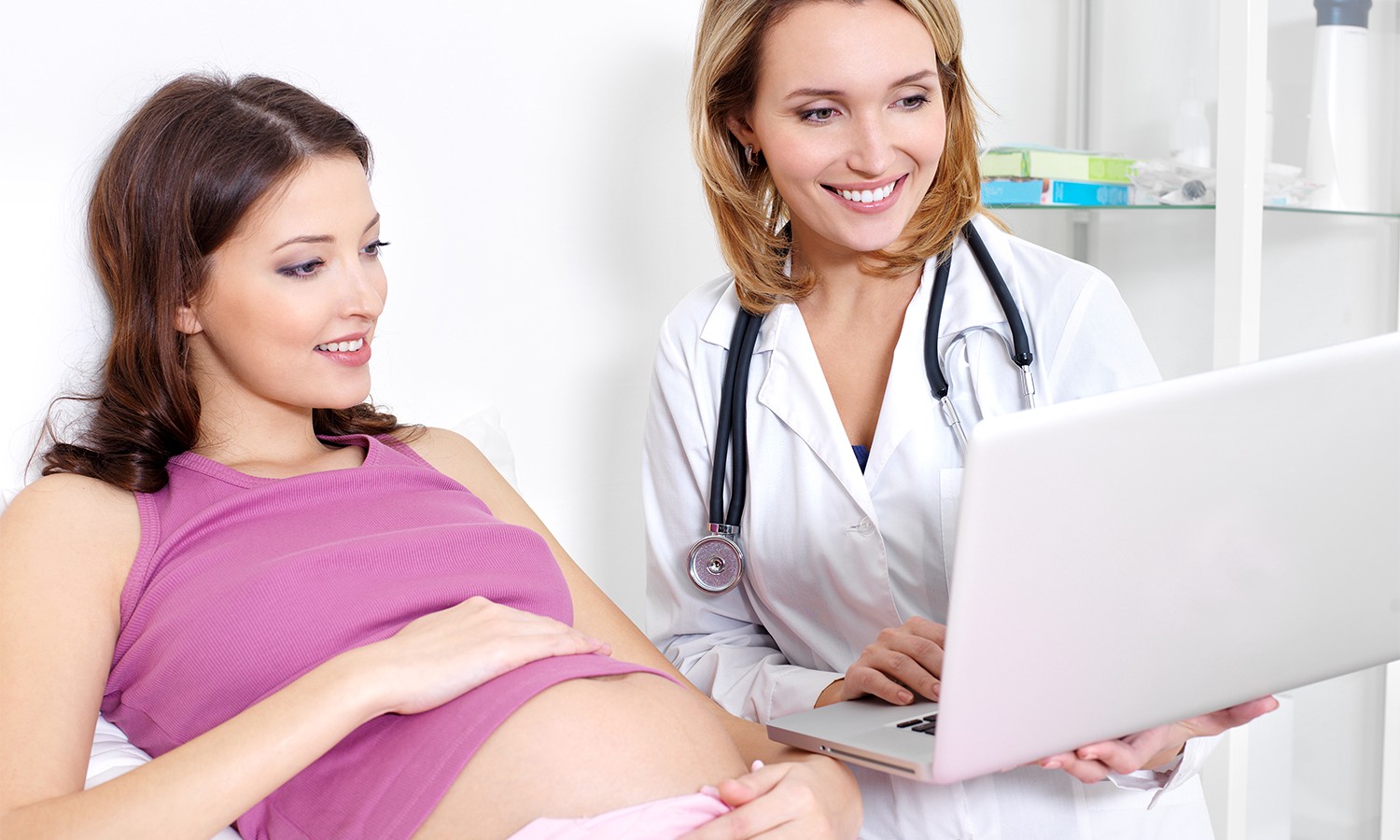 Most women don’tknow the signs of most gynecological problems, and are usually unaware of the symptomsrelated to those problems that they should not ignore.

So, below are somemost common Gynecological problems that gynaecologist in Bangalore needs every woman to know-

Primary dysmenorrhea is the most common problem in menstruating women.It is usually knownby cramping pain in the lower abdomen occurring at the beginning of menstruation in the absence of an identifiable pelvic problem. It is differentiated from secondary dysmenorrhea, which refers to painful menstruationthat occursdue tothe pelvic pathology such as endometriosis.

Causes:Menstrual cramps are caused when contractions in the uterus occurs throughout a woman’s menstrual cycle. If the contractions are toostrong, it willpress against the nearby blood vessels, and cut off the supply of oxygen to the muscle tissue of it. Pain occurs when part of a muscle loses its supply of oxygen.

A cyst is a fluid-filled sac that develops on one of the ovaries. Most women develop one cyst at least once during their lifetime. In most of these cases cysts are usually painless and have no symptoms.

Causes:Ovarian cysts can result from anumber of reasons. The most common form is a follicular cyst, that mainly results from the growth of a follicle which is a normal fluid-filled saccontaining an egg. Follicular cysts form when this follicle grows bigger than usual during the menstrual cycle and does not open to release the egg.

This is a common health problem in most women. Endometriosis occurs when this tissue grows outside the uterus and on other areas in the body where it doesn’t belong.

Often, endometriosis is found in the ovaries, fallopian tubes, outer surface of the uterus or along the tissues that hold the uterus in place. It can grow in the vagina, cervix, vulva, bowel, bladder, or rectum. Seldom, endometriosis appears in other parts of the body, like the lungs, brain, or skin.

Causes: The exact cause of endometriosis is still unknown. One possibility is that the endometrial tissue is deposited in strangeplaces by the backing up of menstrual flow into the Fallopian tubes into the pelvic and abdominal cavity during menstruation known as retrograde menstruation. Many women having retrograde menstruation in variable degrees, but not all of them develop endometriosis.Also, it is possible that problem in the immune system in women can affect the body’s natural capability to recognize and destroy any unwanted growth of endometrial tissue.

PCOD is a common hormonal problem in women of childbearing age. Women have two ovaries, used to produce follicles which then grow to form eggs which reach into uterus for fertilization, and when fertilization doesn’t occur; women have their menstrual cycle.In case of PCOD, follicles are created, but they don’t grow into eggs. The ovaries keep on producing follicles which causes too many cysts in it.

Causes:The cause of polycystic ovary syndrome (PCOS) is not known. PCOS problems are caused mainly due to hormonal changes.

Published in Health and Parenting